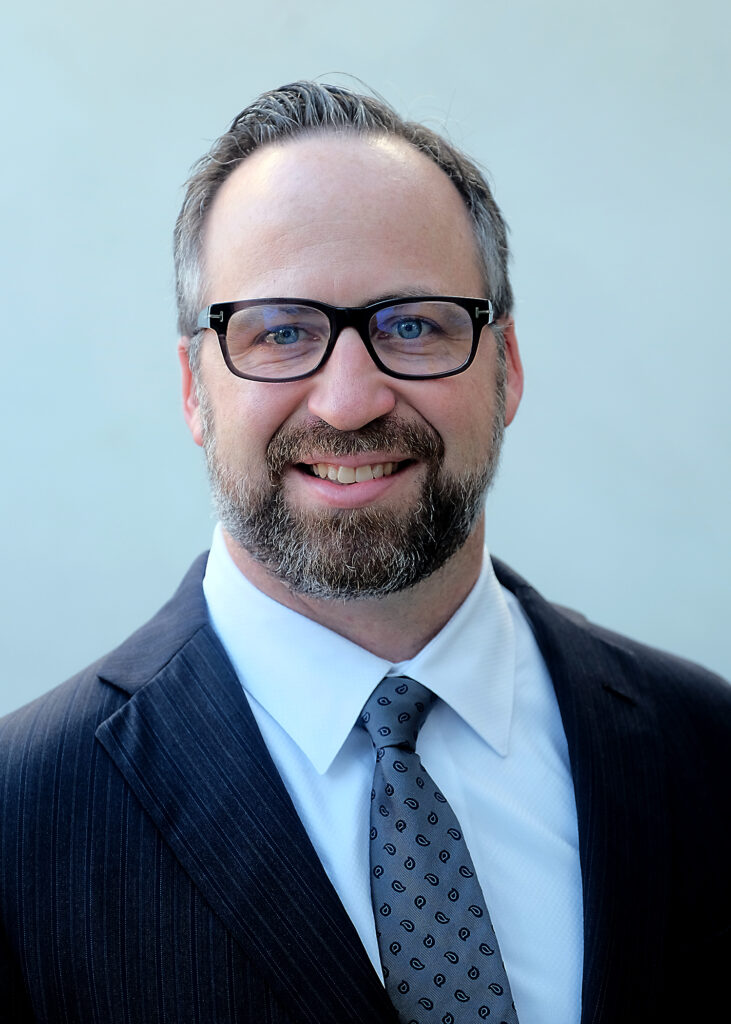 John Garrett started Community Impact Newspaper in 2005 with his wife and best friend, Jennifer, from the game room of their home. After seven years working for other publications in Texas, he launched their first paper in Austin on the belief that everyone should know what is happening in their own backyards. Today, Community Impact has 39 editions serving communities in Austin, Houston, Dallas, San Antonio, Phoenix, and Nashville. Prior to starting the company, John was ad director at the Austin Business Journal and an account executive at the Houston Chronicle. John has been named Best CEO in Austin by the Austin Business Journal among several other honors. He earned a degree in Radio & Television at Sam Houston State University and lives in Austin.

< Back to About Us