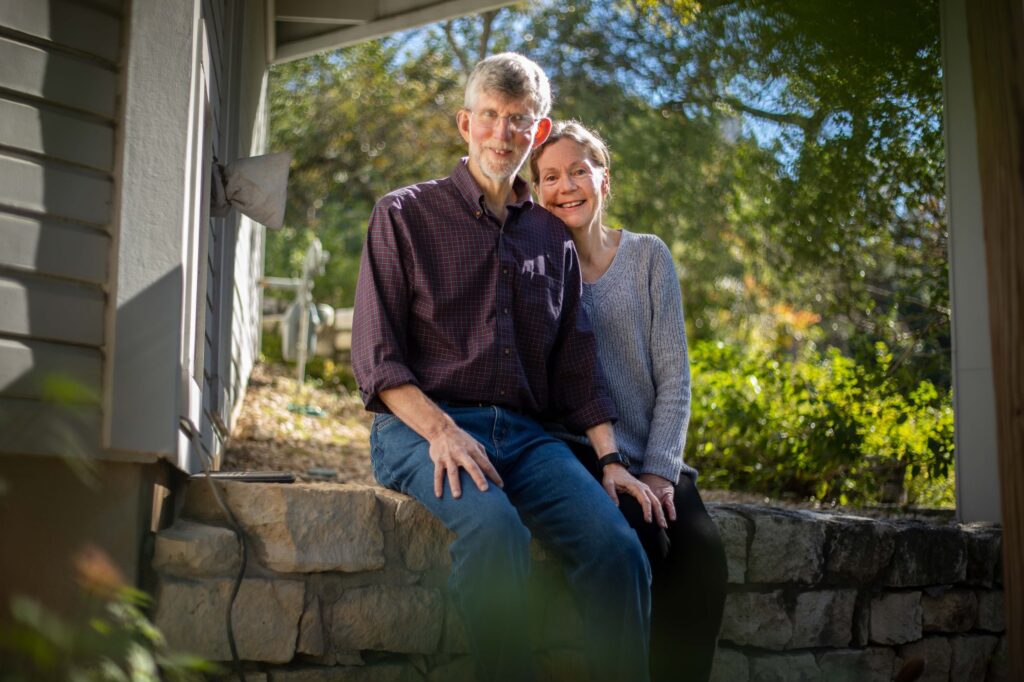 Marvin Olasky is a Senior Fellow of Discovery Institute and its Center for Science and Culture. He edited World from 1992 to 2021 and was a professor, provost, chairholder, and dean at The University of Texas at Austin, The King’s College, Patrick Henry College, and the World Journalism Institute from 1983 to 2021. He is the author of 28 books including The Tragedy of American Compassion, Fighting for Liberty and Virtue, Abortion Rites, Reforming Journalism, and Lament for a Father.

Susan Olasky was previously a feature writer, book reviewer, and story coach at World. She wrote and voiced radio features for The World and Everything in It. She is the author of the Annie Henry and Will Northaway series of novels for children. Susan founded the Austin Crisis Pregnancy Center in 1984 and later chaired the board of CareNet, the national umbrella group for pregnancy resource centers. The Olaskys have been married for 45 years and have four sons and five grandchildren.

< Back to About Us